Young girl commits suicide aged 14, so father invites bullies to the funeral to teach them lesson

When Amy “Dolly” Everett was 6-years-old, she got an opportunity that would change her life forever.

The cute little girl was offered a modelling contract and photographed in a big Akubra hat. The iconic Australian hats are a symbol of the unspoilt wilderness of the country.

Dolly soon became the face of the company, with images of her spread throughout Australia.

Sadly, the fame came at a high price – one no one should have to pay. 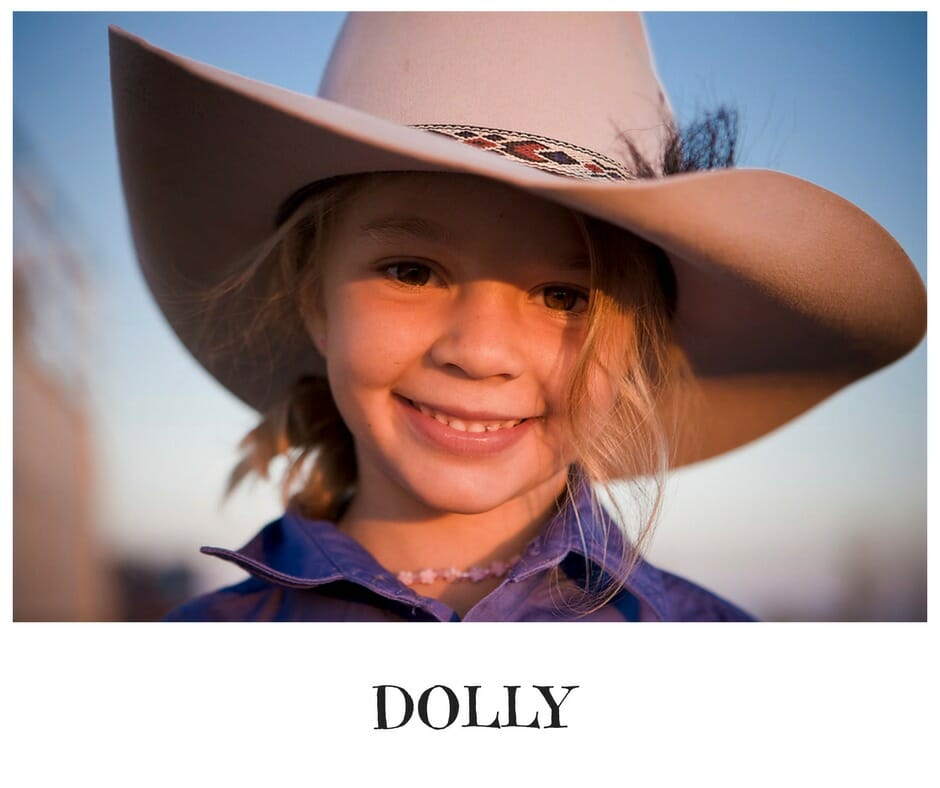 Dolly was subjected to brutal and intense bullying. The harassment spread like wildfire on the internet – in ways that were difficult for the adults in Dolly’s vicinity to detect.

What her parents did notice, however, was that Dolly changed from being “the world’s funniest little girl” to an anxious and nervy teenager who barely spoke to others and didn’t want to attend school.

According to her mother Kate, Dolly had received several insults from boys calling her a “slut”.

“I don’t know whether 12 year olds even know what that means, they shouldn’t,” she told News.au.

“I used to tell her: ‘It will get better, you’ll fit in. Everybody’s trying to fit in and they’re just working out their pecking order. Try not to be mean’.”

Because Dolly was raised on a farm, far out in the country side, she already had a tendency to feel isolated. The bullies on the internet only made the situation worse. 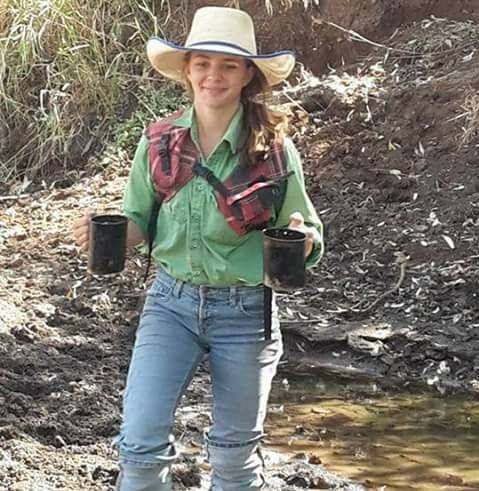 Her father, Tick Everett, said his daughter wanted to escape from the world.

Tragically, Dolly committed suicide on the night of January 3, 2018.

The parents describe it as the “longest night” of their lives; it was all they could do to hold their lifeless daughter in their arms until an ambulance arrived. It took hours, because the family lived so far away.

Mere days after the suicide, Tick wrote a long and emotional message about Dolly’s life on Facebook.

The father thanked others for their support, but also took the opportunity to fire a message at the young people who pushed his daughter to suicide.